Sam says: This is another interpretation of the Rorschach test into an E-paper watch that challenges your imagination.

Update: this watch is now available to buy here, exclusively from Tokyoflash Japan. 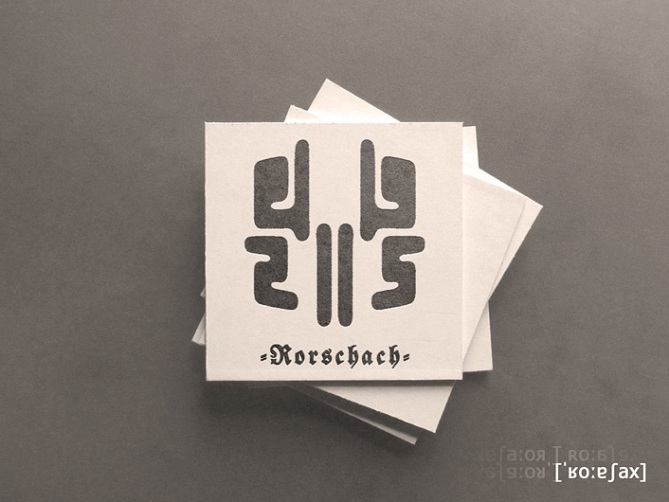 Again I tried to find a middle way between the well known numbers and a symmetrical inkblot appearance. I am using a way more simple way to tell the time in this version.

There are the hours on the top right and the minutes on the bottom left part of the display. 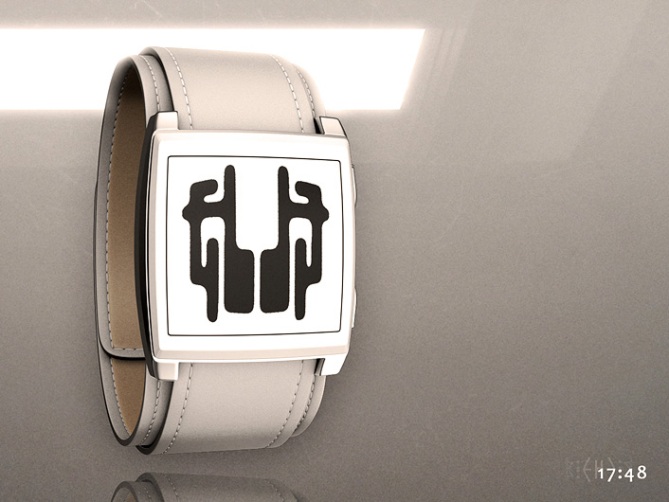 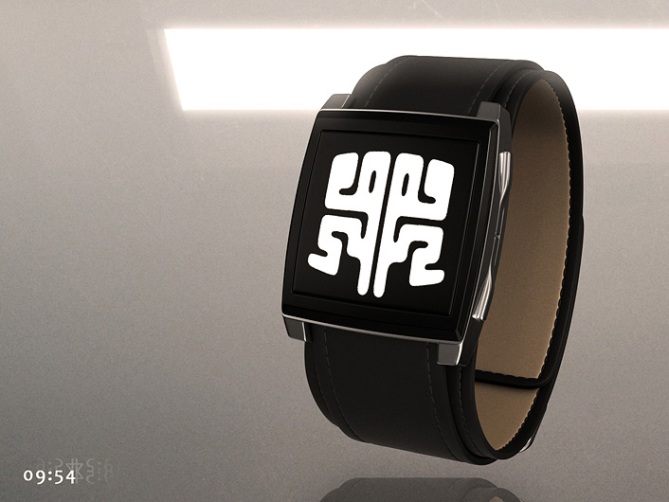 The remaining top left and the bottom right part of the display are created by mirroring the hours and minutes. This adds the typical symmetrical look of the Rorschach test cards and might already confuse some people who aren’t involved.

After mirroring the numbers, I let them melt together a bit by extending some of their segments so they touch each other. What I described should actually be three different time telling modes so the art fans and hobby lunatics  can approach to the difficult mode step by step. 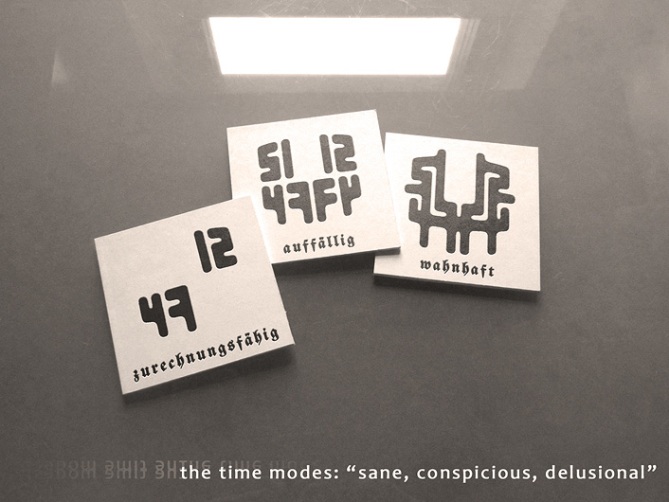 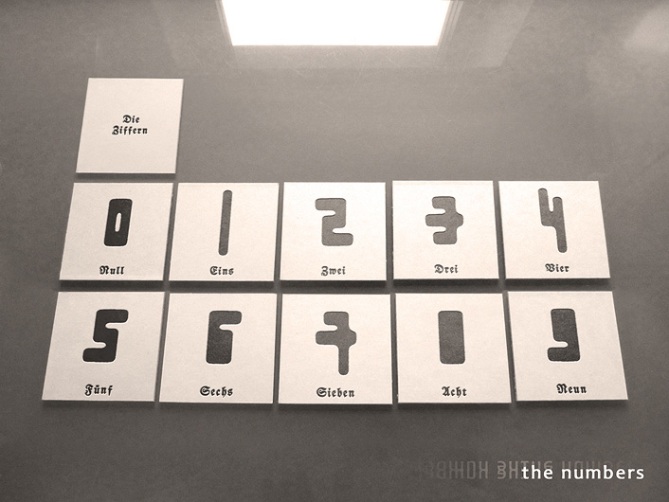 The usage of E-paper is a consequence of the inspiration. I chose a less idealistic watch geometry this time. I think it’s cool to use leather straps that create a slight association to physical restraints for extra difficult patients. The watch comes in black or white. Maybe it would be wise to have two display options in one watch: positive and negative, depending on the mental condition of the wearer.

The Rorschach watch is confusing but actually very easy. It has a high recognition value coming from the simplicity and the strong duality. 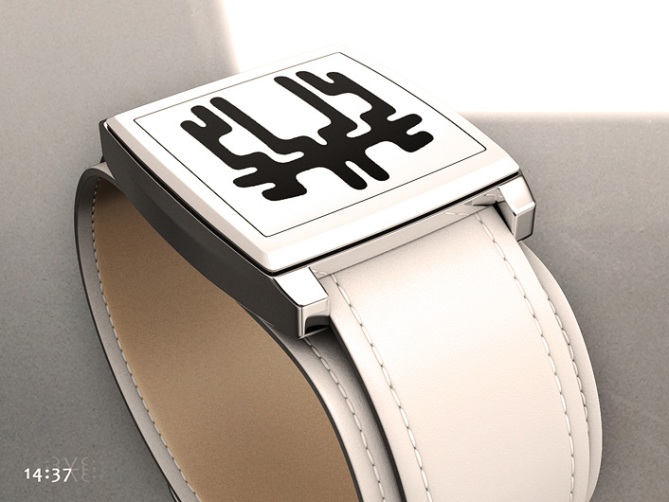 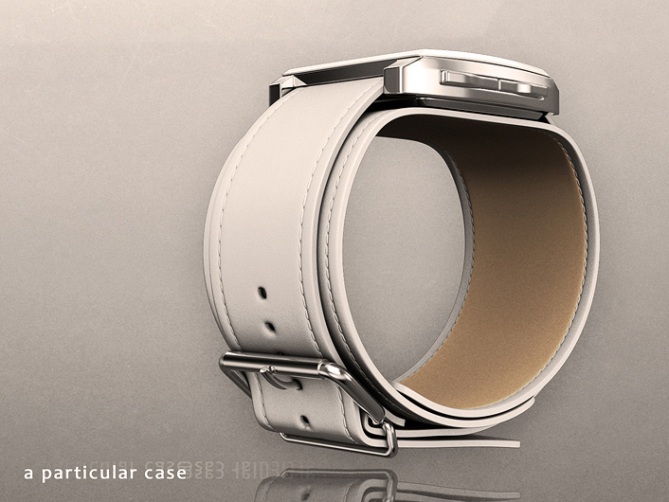 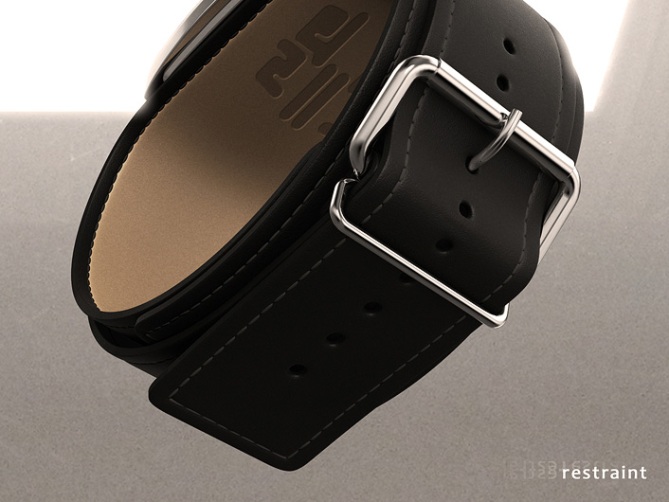