Peter says: I have allways been interested in sci-fi films and wanted to design an unusual alien looking watch. I didn’t have a specific image in mind but the watch evolved into something that resembles a cross between the “Tripods” of “the war of the world” films, the little spacecraft/aliens from “batteries not included” and a mechanised turret.The watch consists of three separate display “Pods”.  This layout would lend itself to either LED, LCD or Analogue or a combination of these types of displays. These “Pods” could be interchangable allowing the consumer to choose the combination of display types.

The unusual form of the watch lends itself to different colours and finishes including the removable “Cowl” on the top of the watch. This would be available in contrasting colours to collect and swap. These choice of colours and finishes would hopefully give the watch a wide appeal. The sci-fi theme and form would hopefully appeal for other sci-fi fans and the classic twelve-five-nine format will hopefully keep existing Tokyoflash customers interested.

This design stands out due to its unusual form and modular “Pods” available in LED, LCD, and Analogue. This would give the consumer plenty of choice and customisation.  This combined with the interchangeable cowls would allow the wearer to have a unique watch thats suits their personality. 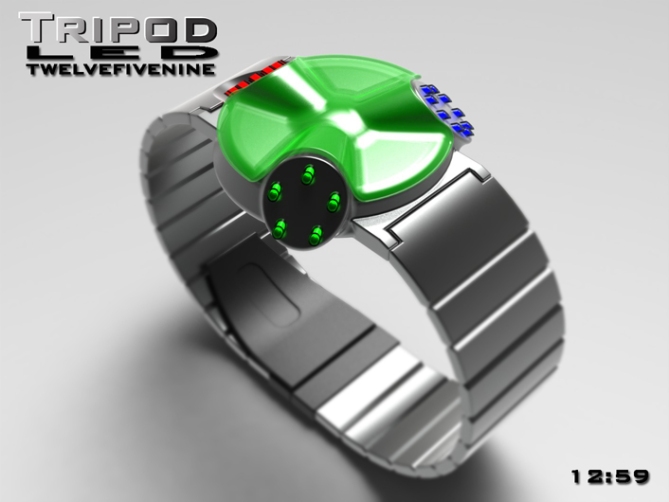 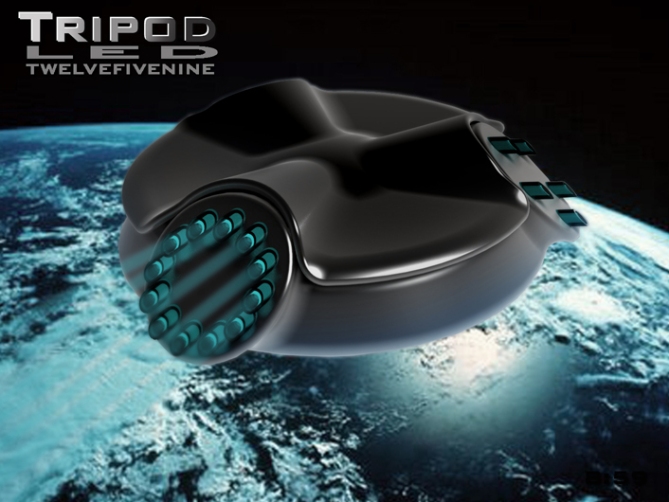