Design submitted by Marko from Serbia.

Marko says: I was inspired by planet Saturn. Unlike traditional analog watch, Saturn watch displays only the digits to represent the time while the rests remain concealed under the disk. 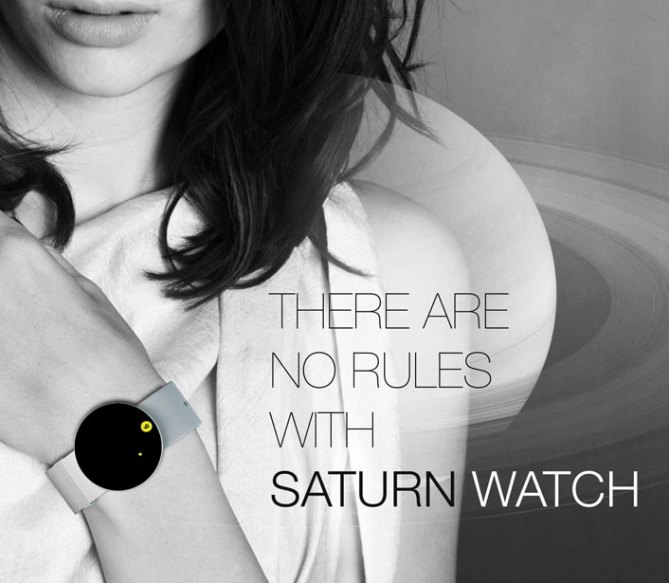 The watch has 12 digits placed on it. The base is encased with two disks with perforated holes crafted on them. These disks turn around in a clockwise manner in which the holes on the disk plates will inform you about the time of the day.

For people who prefer a modern, simple and elegant watch.

If you consider what most analog chronographs look like, they offer an open view of every second of the day, and what’s intriguing about this object is the way it narrows your focus. Instead of seeing the position of every minute, this watch blocks out the dial of the device, and with two small holes cut into two revolving discs, the timepiece displays two single sets of numbers that show you the exact time. 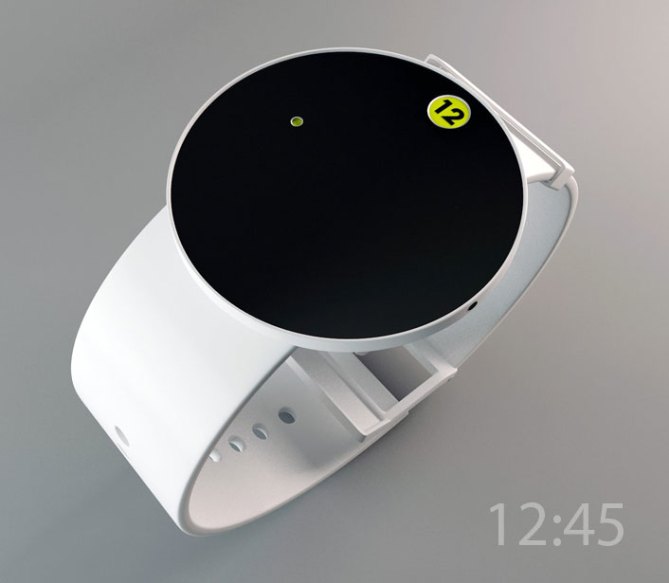 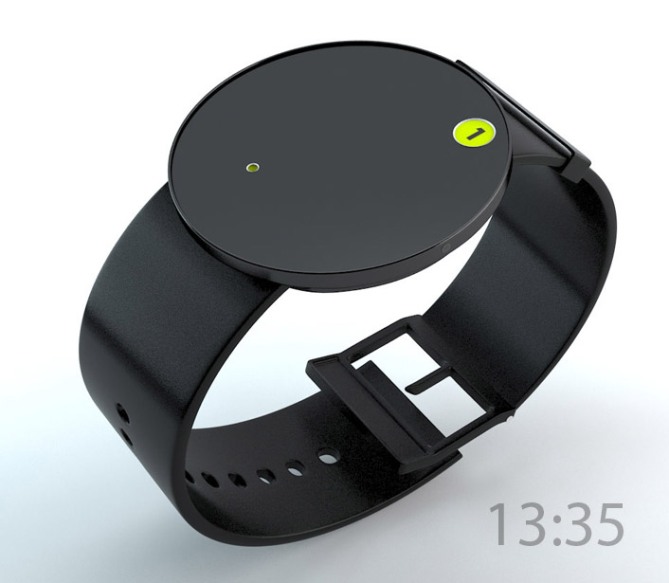 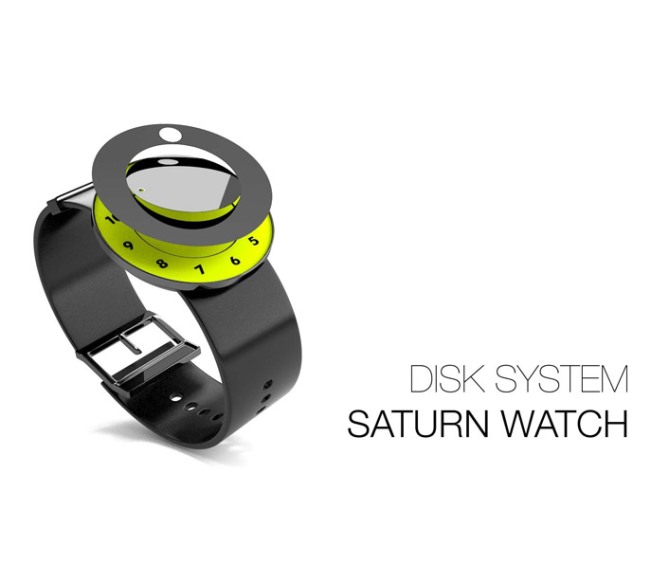