Design submitted by Fabio from Brazil.

Fabio Says: Minimalistic dial, based on radars. No buttons. Three concentric rings, each representing  conventional clock hands. No buttons (the watch has to be minimalistic). The central ring represents the second hand and its movement attracts attention. 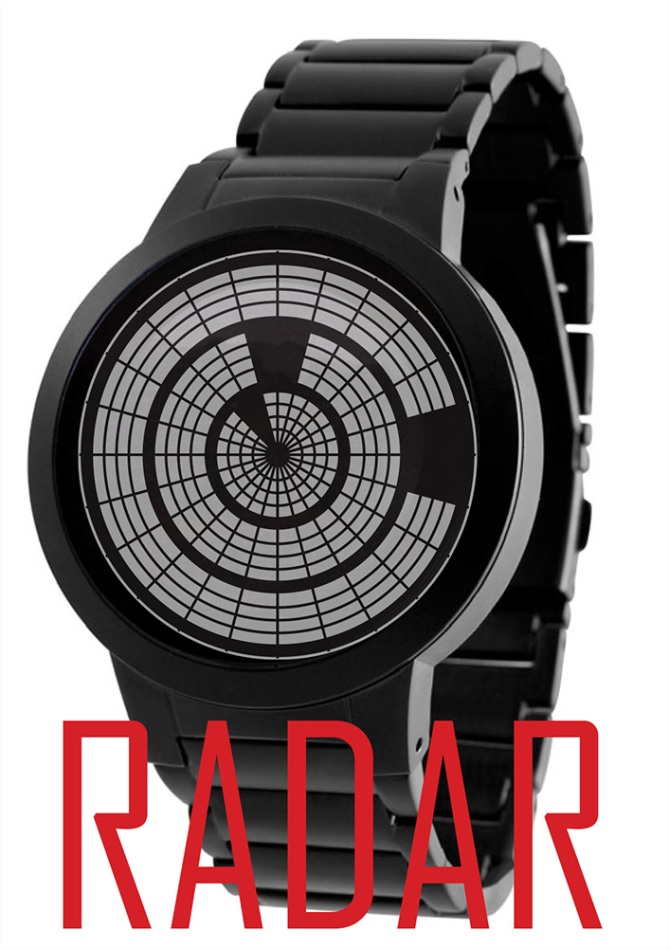 The concept doesn’t depart radically from traditional clocks, then I believe everyone would like to wear it. 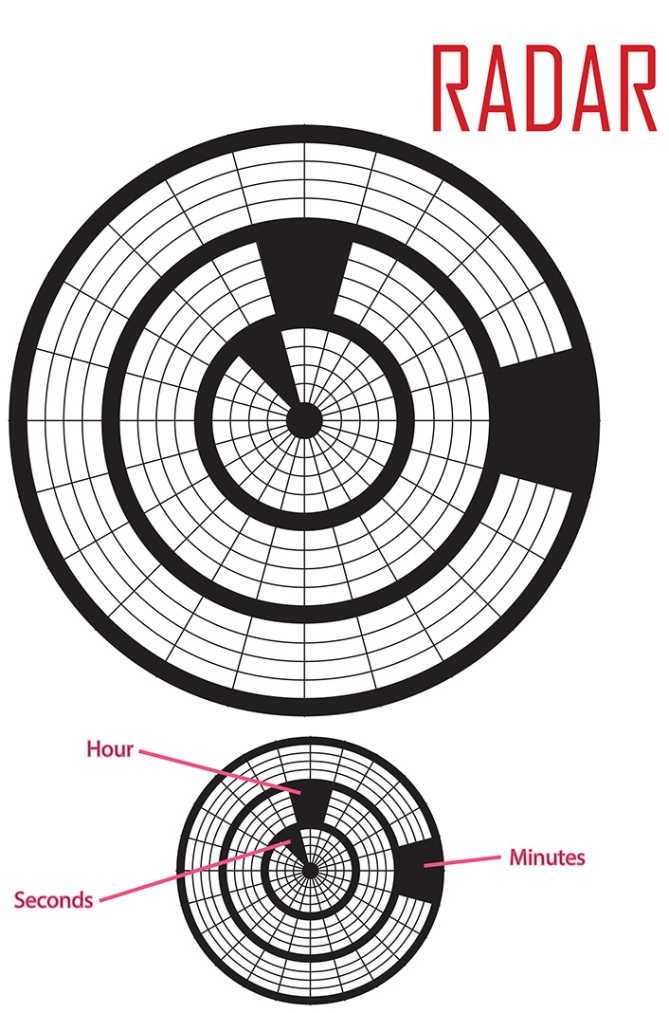