Sam says: There is this wrist surrounding line (ito in japanese) which adapts in the case region to show the four digits of the time display. The line itself can always be seen completely, but it is not illuminated.

In the case region the line is translucent and lights up when a button is pressed thanks to subjacent LEDs. Next to this part of the line are trapezoid and rhomboid shaped LEDs. They also light up as well and tell you the time.

The different LEDs form futuristic numbers and partially let the line seem to be thicker, to keep the illusion, the line is adapting to tell the time. 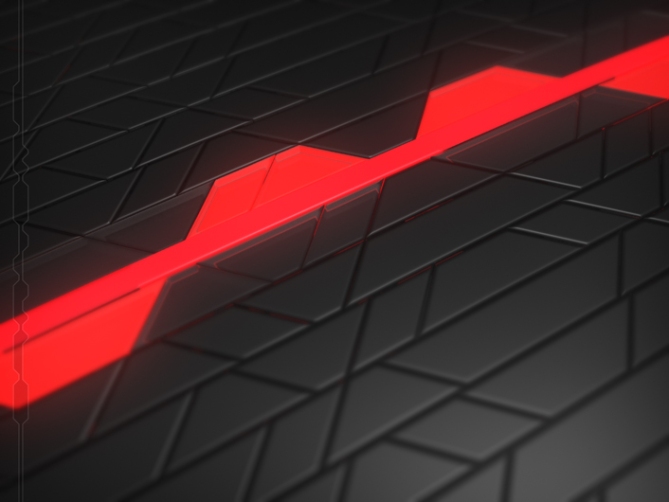 There is also a smooth gradient between the unlit part of the line and the lit one to keep this illusion. The line is “drawn” on a black background and all is framed by chrome. This graphical element continues in the segmented strap and the clasp.

This watch covers a wide range of people. So anyone who likes modern arts and science fiction might be a fan of it.

Itozero is a watch with a unique and clear appearance. It uses simple elements to create a futuristic illusion. 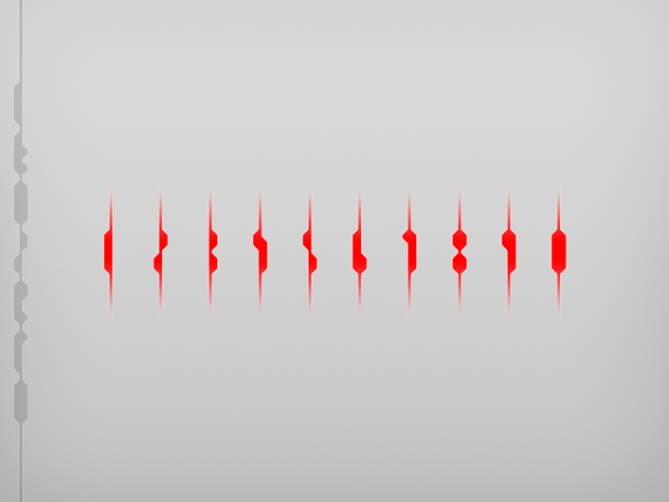 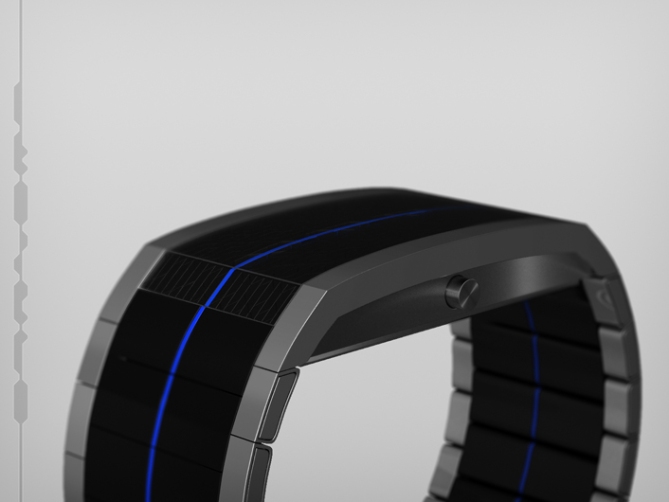 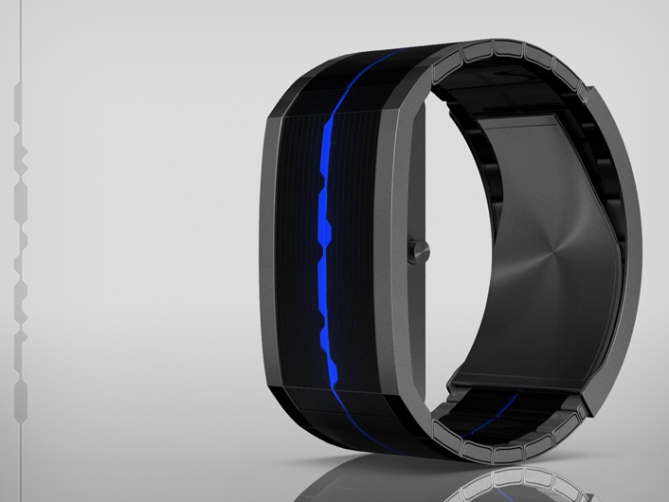 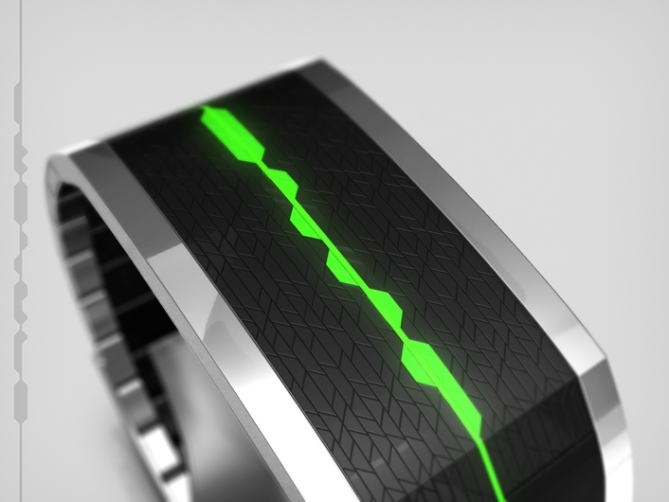 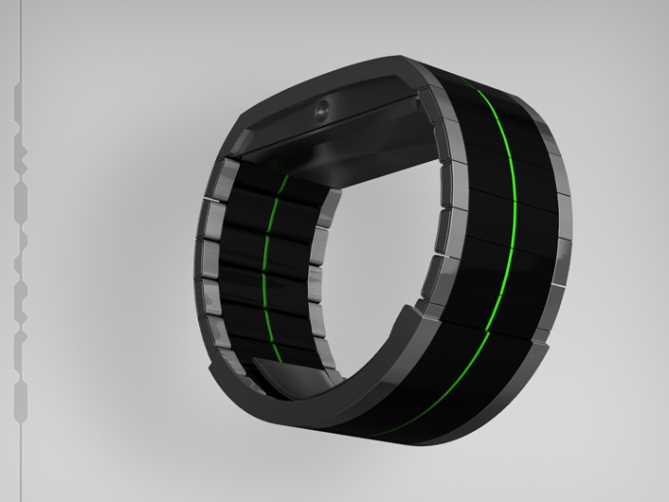 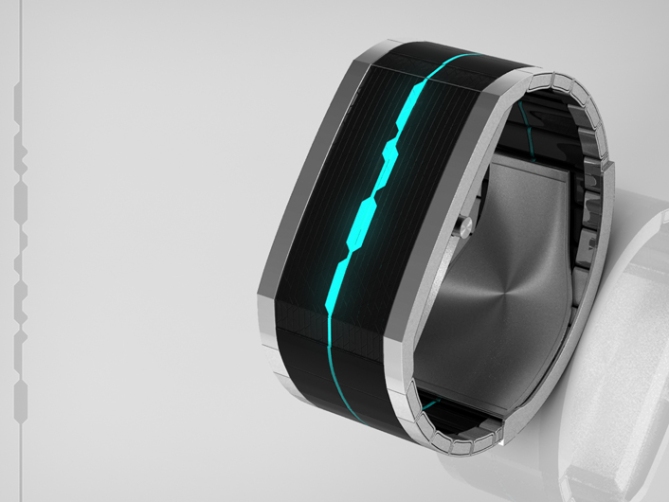