Design submitted by Peter from the UK and Sam from Germany.

Peter & Sam say: The idea for this concept originates from the Ouija board and the practice of a message being created, influenced by an invisible force.

The watch tells the time using a similar principle. The face has a series of numbers and symbols which are highlighted by a lens which moves around the face by an invisible force, constructing a ‘sequence’ of numbers which, when assembled in ones mind, communicates the time.

Once the time has been displayed the lens would be directed to a PM symbol if necessary, and then onwards to a yes/no symbol seemingly random. This could be a means of answering a whimsical question that cannot be decided by logical thought or just helps the wearer to decide. This could make everyday life a bit more interesting.

The force in this case comes from a series of electromagnets hidden beneath the face. The magnets move the lens around in a ‘sequence’ that could be programmed by subroutines similar to an LCD display. If one magnet switches off while the neighbouring one switches on, the lens automatically moves. This method of manipulation needs no obvious mechanical mechanism and adds to the magical eeriness of the lenses movement.

We like to address superstitious people as well as technology fans. This concept reminds us that magic is technology that cannot yet be explained. To emphasise this, the S-Line consists of themes both traditional and futuristic.

This watch concept is simple but effective. It uses a moving viewer like no other watch before. And last but not least, it can come in many very different styles.

May the forces be with you. 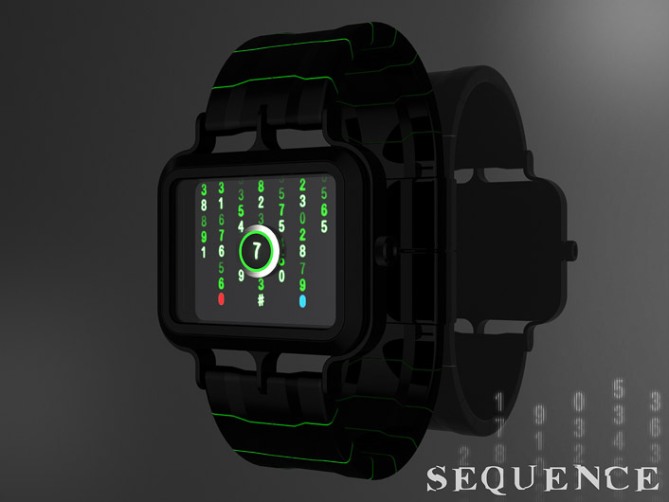 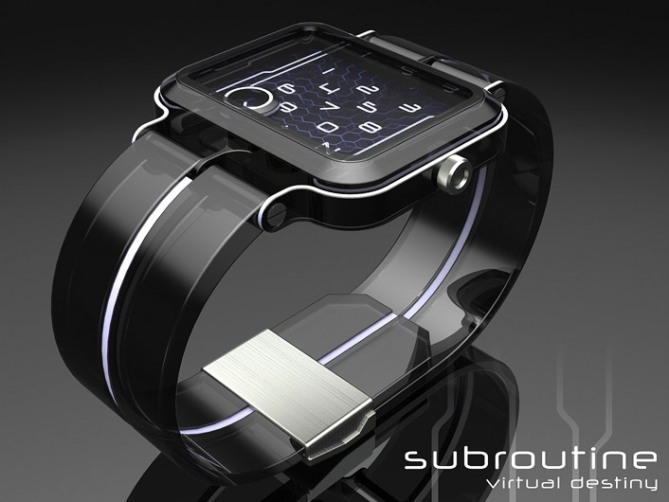