Sam says: Since I made my tilt sensitive watch concept, I thought about a more impressive way to use a tilt sensor. Gravity is a concept, in which the numbers aren’t attached to the display as we know it but freely falling around, depending on the orientation of the watch.

An internal tilt sensor measures the orientation of the watch. A small program translates the orientation data into gravity data that make the numbers fall. Whatever the wearer does, the numbers won’t hold still until he or she touches the display. Doing so, the numbers align in two rows of four digits – one for the time and one for the date. Instead of touching the display with the finger tip but with the half finger activates the backlight. If the finger is removed from the display surface, gravity affects the numbers again. I am suggesting a dense LCD display here, hoping for acceptable energy needs and a satisfying refresh rate.

I kept a sober design using a square case in which the numbers do their dance. This could be adapted to whatever is wished, but I think a neutral design that goes well with many people’s taste is the perfect choice.

Gravity is a playful watch concept with an interesting display that would make everybody talk. 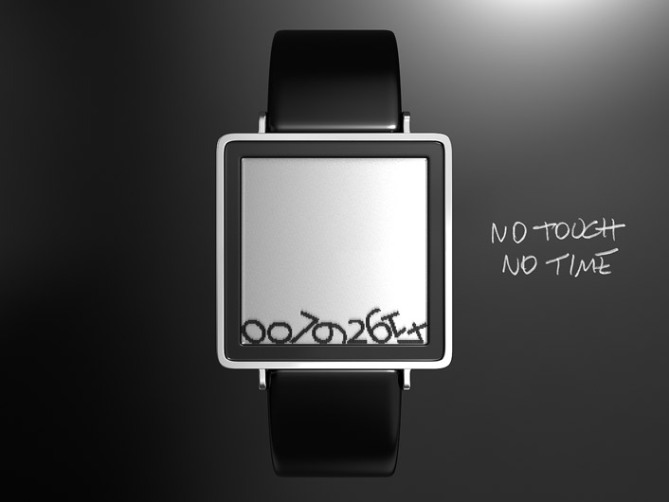 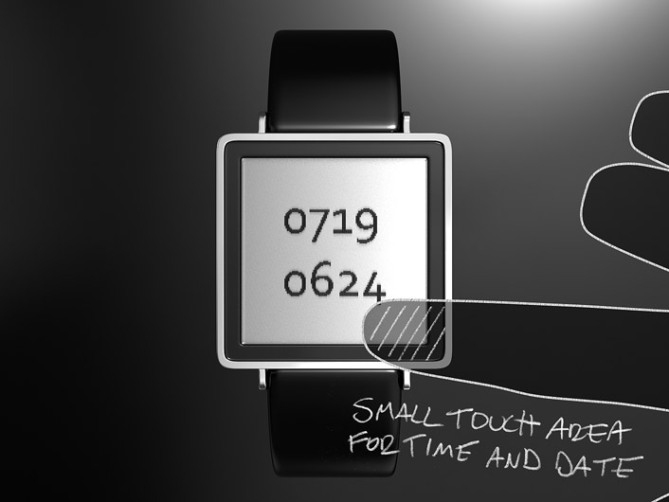 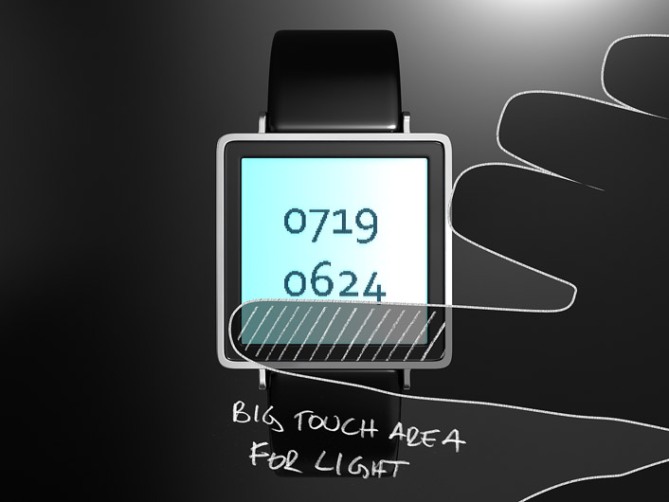 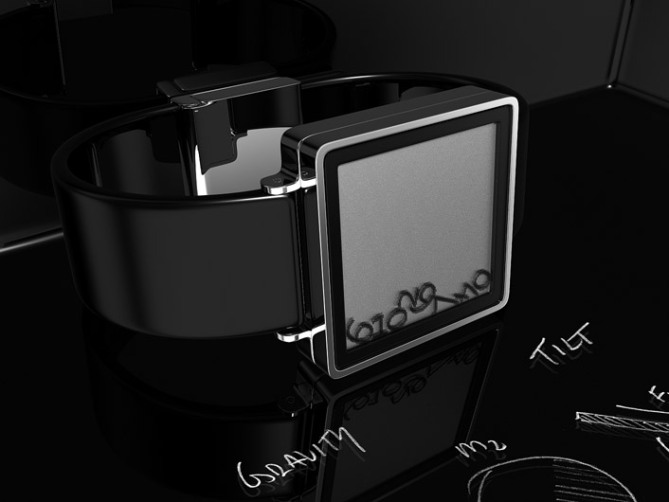